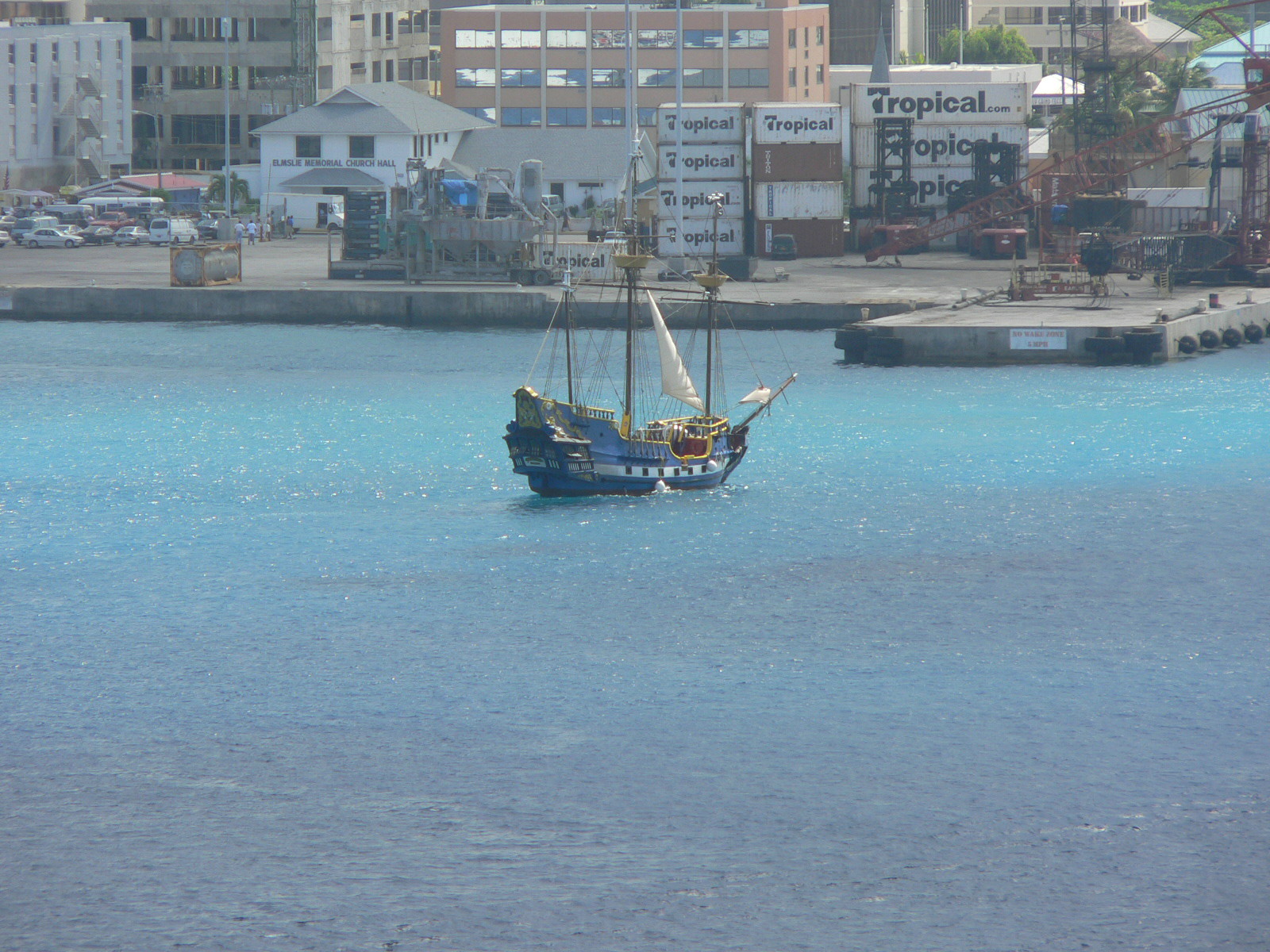 One of a group of three tropical islands, Grand Cayman is 80 feet above the sea level and it does not have any lakes and rivers on his surface- the clarity of the sea is the lock of the rivers-, so any fresh water needs must be met by desalination of seawater. There are myths about fortunes buried here by the famous pirates Sir Henry Morgan and “Blackbeard” Edward Teach , little has been discovered. The Cayman Islands were territories of Jamaica until 1962, when Jamaica gained its independence and Caymanians chose to remain British subjects with British governor appointed by the Queen.