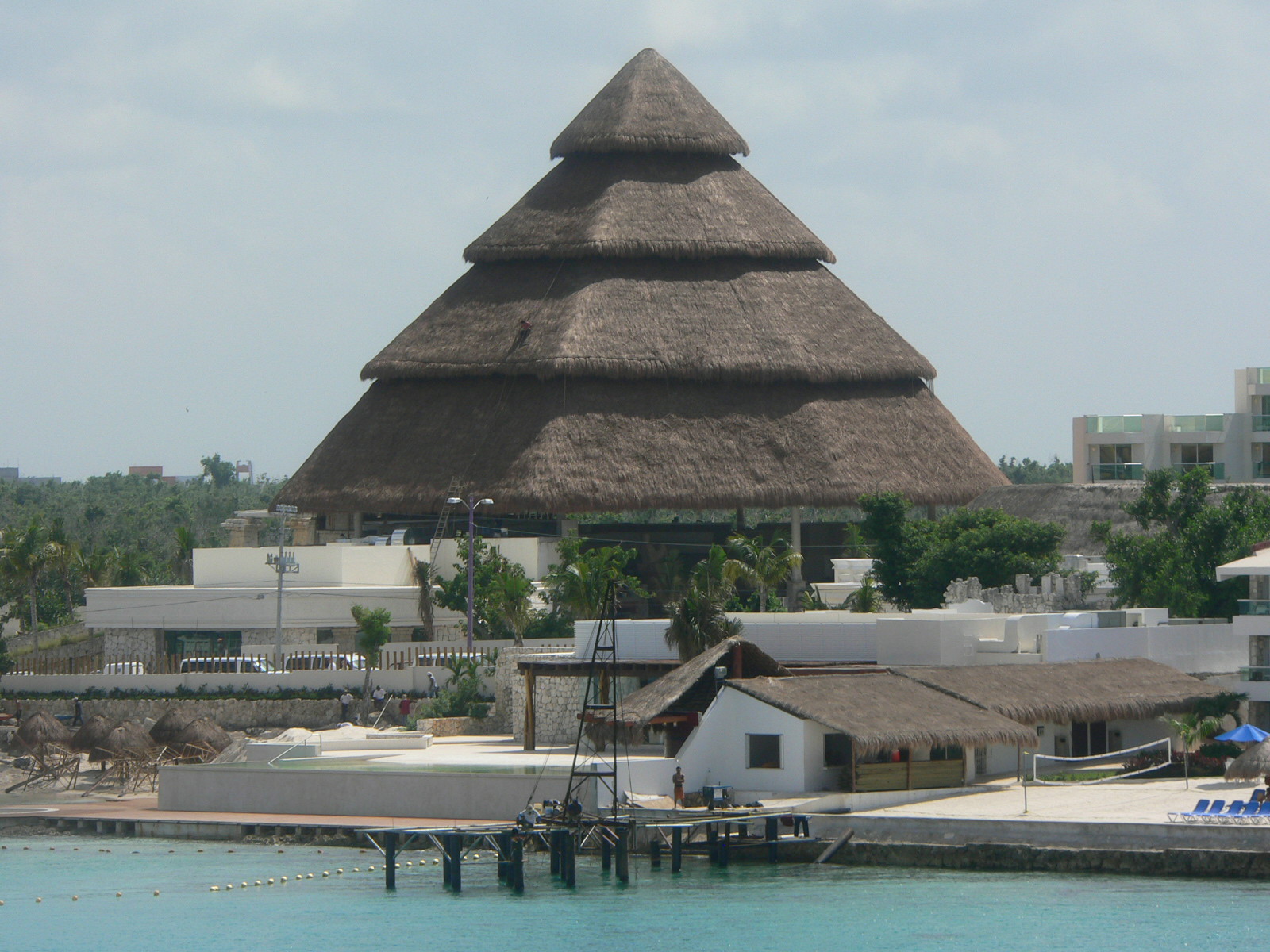 Cozumel, Mexico has a population of 73000 people. The island is located on the east side of Yukatan Peninsula.  Cozumel is linked to the Mayan civilization that began to decline in the 10th B.C. because of Toltec influence. In the 12th century, the Toltec cult of Quetzalcoatl dominated the Mayan culture. Fighting ended in 1540, when the Spanish invaded the Yucatan Peninsula. It was a period when many Mayan temples were destroyed and an outbreak of smallpox swept the island. The population dropped from 40 000 in 1519, to 300 by 1570, and 30 years later the island was abandoned. Pirates used the island as a base in the 17th century, the island begun to repopulate after 1848 when people from Mexico sought refuge from ”War of Castes”. The waters’ clarity is world-renowned. If you are looking for a good place to eat you could even find a Romanian restaurant –Dracula, place where traditional Romanian hospitality is to a high level.